You can now listen to Drive 高速ドライブ on Spotify!

I have had lots of request putting the track on Spotify, and now it's there! Klick the big purple button to go directly to Spotify.

The track is also available through music services such as Apple Music, Google Play and Tidal.

Blix makes his debut with They Just Want To Dance - now available on iTunes, Spotify, GooglePlay and other music services.

During the past two years Blix has been working late nights refining his techniques and trying to find his own niche within the electronic scene. Finally it’s time for Blix debut album They Just Want To Dance, a compilation of ten tracks produced during the past year. The theme of the album is a deeply melodic, electronic vibe with a hint of swedish vemod.

Show Blix some love and buy the album via Bandcamp. 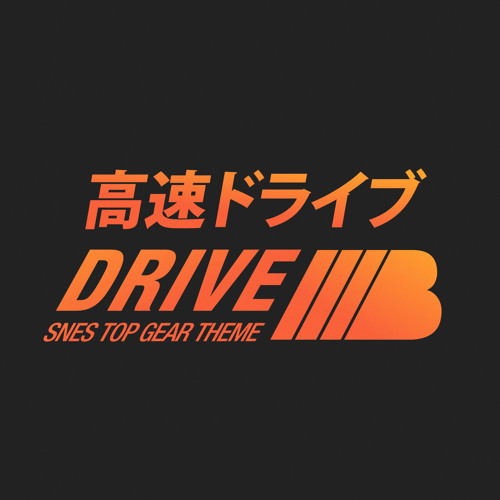 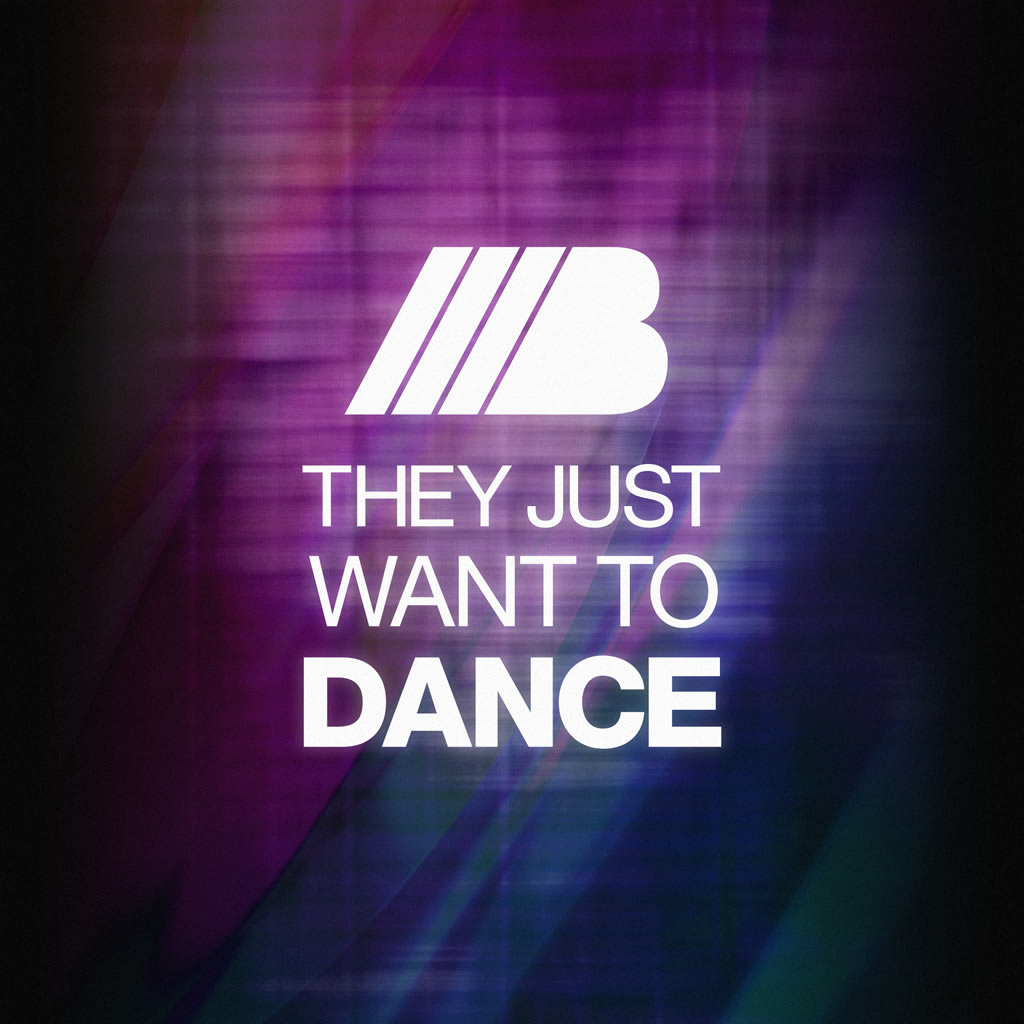 Who is this guy anyways?

Beeing a music enthusiast since early age, Blix found his passion for electronic music in the late 90s with producers like Antiloop, Blank & Jones and Tiësto. A few years later during highschool, he started DJing at parties and participated in a few online mix competitions with good results.

In 2009 Blix moved to San Francisco, California to complete his studies. During the time in San Francisco, and after countless visits to the club Ruby Skye, he acknowledged his interest in electronic music once again and also realized how big the EDM scene had become in the US.

After moving back to Sweden and settling down in Stockholm, he witnessed the EDM scene explode in Sweden as well. Inspired by successful "bedroom" producers like Joel Zimmerman (Deadmau5) and Tim Bergling (Avicii), he decided to resume the process of learning how to create electronic music.

During the past two years he has been working late nights after his day time job as a web designer, refining his techniques and trying to find his own niche within the EDM scene. Blix first official release will be the self released album They Just Want To Dance, a compilation of ten of the tracks produced during the past year. 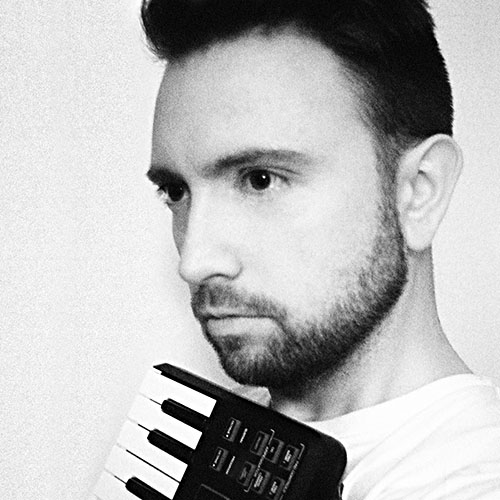